My beloved penstemon is taking a beating.

Ugh. Something is making itself awfully comfortable in my yard and gardens. And I believe it is a vole–or more accurately, voles. Given their voracious habit of reproduction, I’m sure it’s the plural form of this noun.

Regardless, they are beginning to wreak havoc on some of my garden favorites, like my penstemon, which is listing and appears to have some heavy root damage. 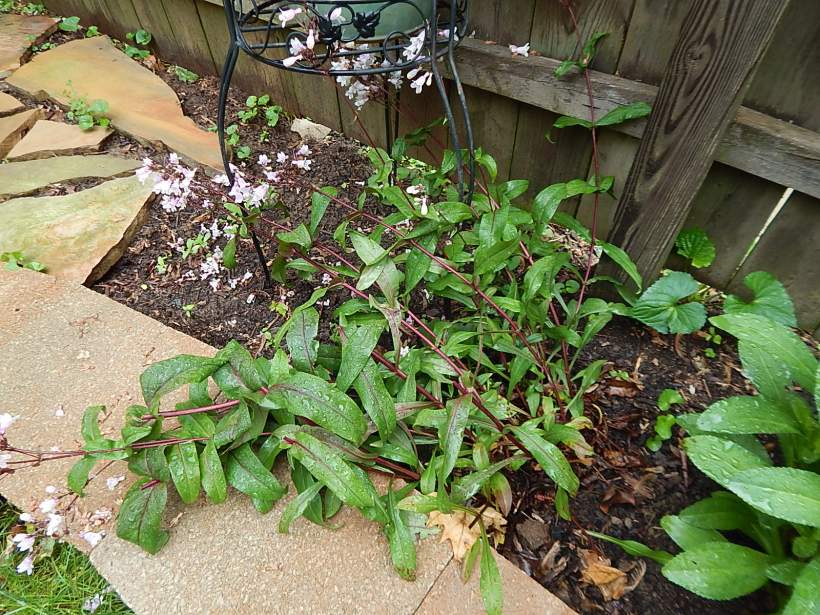 First sign of damage: plant laying down and roots exposed.

Close up of root damage.

At first I thought it might be moles, but my research leads me to believe it is voles, commonly referred to as the meadow mouse. Apparently moles will leave mounds of dirt resembling small volcanos in its wake. Not so the vole. Multiple small holes are the hallmark of this rodent. Because both like to tunnel throughout the yard, the mole is often blamed for the havoc of the vole.

Clear over on the other side of the yard, the coreopsis has fallen over and the roots appear damaged. Note the small hole on the right near the edge of the plant’s foliage. 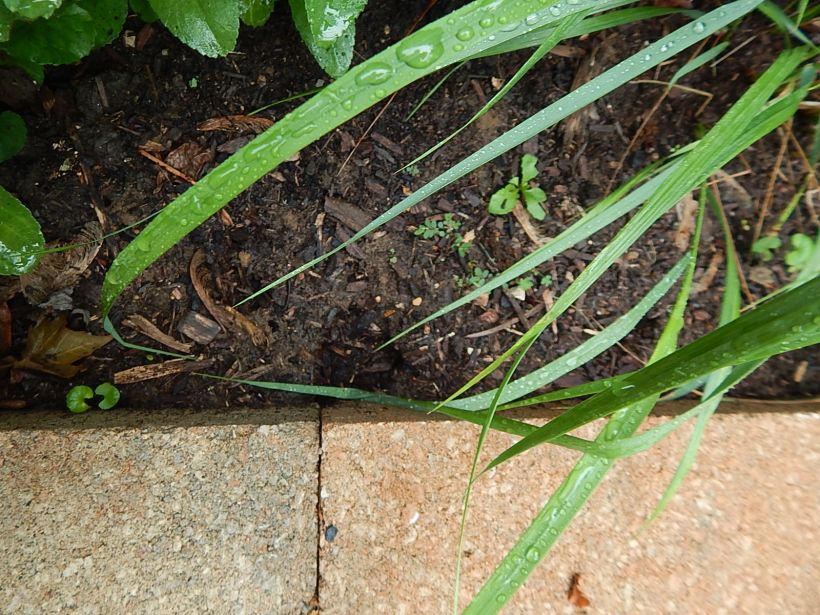 When I first saw the holes they were near the edge of my raised bed and I thought it was just signs of the soil settling. I even added new soil this spring. The beds were installed last year.

In casual conversations with friends, I’m learning voles are relatively prevalent in the area, at least the 3 of 3 conversations I’ve had in the past two days would confirm that. In fact, it was not 1 hour after talking with a friend who has voles, that I actually saw on the creatures–clearly startled by my presence–quickly dive into its hole by the flagstone. All have cautioned me to take swift action. My research via the Missouri Botanical Garden website confirms that as well. Apparently voles can do some very serious damage to the garden. On anthother note, one of my friends told me she and her husband have a “vole guy.” I had to laugh at that and get his number.

On a high level, here is what I’ve learned:

Have you treated your yard and garden for voles?